Beyond Baby Steps: Planning for a National Child Care System 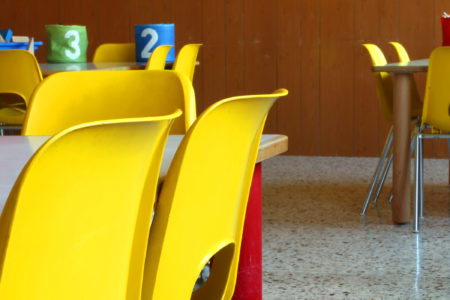 Justin Trudeau’s government has made big promises to Canadian families. In the federal budget of 2016, it declared that “high-quality, affordable child care is more than a convenience—it’s a necessity.” The government will be taking action, as the Minister of Families, Children and Social Development and the Minister of Indigenous and Northern Affairs develop agreements with provinces, territories and Indigenous communities to fulfill election commitments on child care.

It was back in 2005 that a Liberal government was last in a position to act on child care. Ken Dryden, Paul Martin’s Minister of Social Development, promised $5 billion over five years and finalized bilateral agreements with all provinces/territories. The Martin government came to the intergovernmental table with a child care policy based on four principles – quality, universality, accessibility, and developmental services (“QUAD”), but there were few implementation mechanisms in place when the new Conservative government cancelled the agreements in 2006.

Since 2006, early childhood education and care (ECEC) has evolved to some degree; for example, by September 2016, 8 of the 13 provinces/territories will offer full-day kindergarten for all five-year-olds. As well, 2001 changes to parental leave enable some parents to take year-long partly remunerated maternity/parental leave.